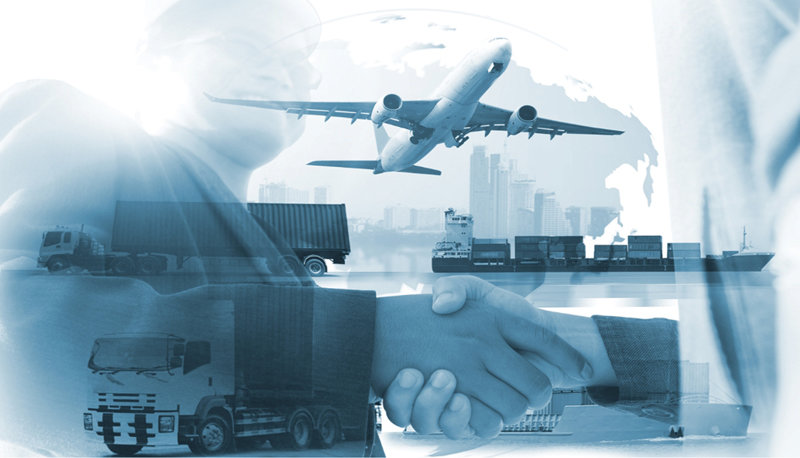 As of June, the pandemic has cost Mongolia over one billion USD in export revenues and caused a two year-delay to the country’s development. It is expected that in the next few months the pandemic will end, and things will begin returning to normal.  Last year our country was nearly infection free and symbol of successful management.  This year the infection numbers are surging dramatically despite having one of the world’s most successful mass vaccination campaigns.  This is in part due to a reduction in public compliance with preventative measures that were exacerbated by the Presidential election and the MPP’s 100th anniversary events. Not complying with the prevention protocols has quickly erased our prior success and the efficacy of the vaccination program.

Despite having a vaccination rates similar to the most successful countries like Israel and the U.K., our infection rate per capita is amongst the highest in the world.  This duly dubbed “COVID Paradox” is happening to other countries where Chinese vaccines were the primary source. In an article from Reuter, a former deputy director of China’s Center for Disease Control and Prevention, Feng Zijian, recently stated that the antibodies triggered by the Chinese vaccines have less efficacy on the Delta variant. To this end, Mongolia is taking steps to develop the capacity for genome sequencing to better deal with the current and future of the pandemics.  Although this will not be available till 2022, it will give Mongolia the capability to track viral mutations and take appropriate actions.  A total of 600 million MNT is being budgeted as part of the 2022 Annual Development Plan with the funding to come from foreign loans and assistance.

The pandemic paradox is not only threating people’s lives but also the countries major exports, giving a big hit to Mongolia’s largest export sector, the coal trade.  Since March 15th, coal and copper concentrate exports have dwindled due to land border restrictions and closures from China.  To date this has cost Mongolia over 1 billion dollars in trade and only a dramatic reduction in infection rates will lead to a recovery, not the vaccination rate.

“Could be” or ‘Can be’ are words used when detailed economic estimates have not been made. On the surface, the draft law seems to be directed at increasing foreign investment from SMEs and agriculture sectors and could negatively impact similar domestic enterprises. Setting a minimum threshold for the foreign investors is quite common in countries with small economies like Mongolia. However, some countries have expressed concerns over the requirement, but they have not proven that the investment threshold is a main contributor to the lack of foreign investors.
In a 2018 report made by National Development Agency it was proposed that Mongolia should not focus only on big investment projects. It indicated that small and medium projects would contribute the economy and accelerate the economic diversification. The minimum investment threshold was seen as restricting foreigners who want to invest in these small projects. But it is also the governments responsibility to ensure that in enhancing the foreign investment environment they do not stop protecting domestic enterprises and their operations.

Having foreign investment of over one billion USD per annum is significant for a country like Mongolia. With the exception of Oyu Tolgoi’s major contribution, recent investments have been relatively small. Starting in October 2022, OT’s underground mine is expected to begin production, meaning and end to the underground investment. As FDI supports economic growth, the end of the OT expansion could trigger a slowdown in economic growth if other investments are not found.  Although Oyu Tolgoi’s copper and gold production would dramatically increase revenues with the start of the underground mine, according to the World Bank this will not contribute to growth to the same extent as the expansion.

This is an issue requiring close attention from the state and the government, as well as a consistent political position.  As a model investment, the Oyu Tolgoi project it is important in attracting other foreign capital. Agencies such as S&P and Moody’s have indicated that progress on coal and copper projects are the basis for future growth and investment.  The next OT will only come from exploration, currently the sector seemingly to be in trouble. Although there is a supportive legal environment for exploration, issues of corruption and unstable politics have increased the risk and driven investors away.

Along with the amendments to the investment law, the 2022 Development Plan was submitted on May 25th. This is the first one-year plan ever submitted by government and is seen as a positive step.  The plan is part of a 10 trillion MNT investment aimed to achieve 23 goals, through 263 outcomes to be completed in 6 tranches. Some members of parliament criticize the release of such an ambitious goal in the middle of a pandemic.  They are concerned that efforts being made to prepare a dream list of projects without any mention of how they will build a national  wealth fund. According to officials, the funding will come from a variety of sources.  This includes 870 billion MNT from the state budget, 112 billion MNT for provincial budgets, 2.2 trillion MNT from foreign loans and support, 1.2 trillion through public-private partnerships and 5.7 trillion MNT for undisclosed sources. If the plan is properly executed it will generate 4.6% of growth, keep inflation at 5.8% and budget losses as GDP percentage  would be 3.6%.

The plan’s main goals for next year are industrial and infrastructure related projects. Among them are a start of construction on a copper smelter, a copper hydrometallurgical plant, an oil pipeline, and a steel plant. For the energy sector, Baganuur and Tavan Tolgoi power as set to start construction as well as a160MW energy storage facility. It also includes 2.8 trillion MNT of private funding to stabilize petroleum product supply and increase the use of Euro-standard fuel.

It is certain that next year will be a remarkable year for construction and development. The TT-Gashuunsukhait railway will be completed, and several new rail projects will be launched. Details can be found in E. Odjargal’s article on the Mongolia, China, and Russia railway development plans in this issue. According to development schedule, some projects, such as construction of the Tavan Tolgoi power plant, were be begin this year. But due to challenges related to the COVID pandemic they will be delayed for a year. To compensate for the losses, the 2022 Development Plan includes increasing the processing capacity of major ports as part of economic recovery. But the success of the plan will depend on how effective Mongolia is at managing the pandemic reducing infection levels. A new President was elected in June, put all of the state’s powers under the control of the MPP.  This should lead to political stability as the cost of less transparency. How the new President will manage this challenge is outlined in this issues article written by G. Iderkhangai.

As 2020 was the pandemic year, it was expected that 2021 would be the move towards a new normal. Although the first half of the year has seen record high infection levels around the world, there seems to be a trend towards a dramatic decrease in cases. In the US and Europe numbers are falling rapidly and normal life is beginning to emerge. In India, which has recently been suffering the worst of the pandemic, the situation is now showing signs of improving. In our country, the situation is expected to recover by this fall. That is bringing hope that the economy, especially coal export sector, will recover during the second half of this year some of our earlier losses.