The Blue Horse to bring water to mines and men 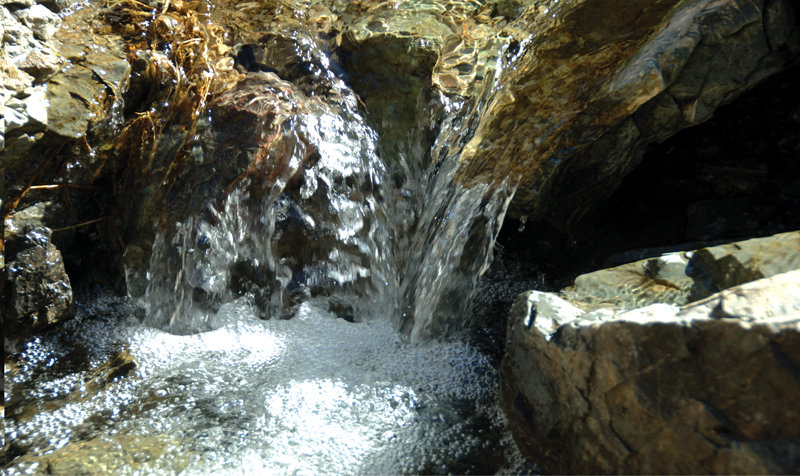 The Water Authority, set up as an implementing agency in pursuance of a government decision in April 2020, is presently making an exhaustive review of the various aspects of the Khukh Mori (Blue Horse) project intended primarily to provide water to deficit regions by, one, finding new surface water sources and, two, redirecting water flows. In 2019, the then Minister of Nature, Environment and Tourism (MNET), N. Tserenbat, brought together all projects on surface water utilization under one umbrella and named it The Blue Horse Project. Some of the component projects had been under discussion for many years and several had made some progress with their feasibility studies. The Minister said the component related to the Orkhon and Ongi Rivers was to be given priority, as its impact would be felt in four aimags in the Gobi region. The integrated project also includes the proposals to use the excess water in the Kherlen Gobi, the Orkhon Gobi, and the Tuul Gobi Rivers, as well as the plans to set up power stations on the Eg, the Erdeneburen, the Shuren and the Chargait Rivers.

The Ministry approved MNT60 million for work to arrest effects of climate change and to slow down the pace of desertification. Among the measures suggested for this work was identification of 33 sites on 12 rivers where dams could be built. Since that would mean regular and planned collection of water, this work would help the Blue Horse Project.

Since the Water Authority has been made responsible for coordinating and implementing work on all water-related issues it is no surprise that it has taken charge of the Blue Horse Project. Its decisions would be taken in compliance with the statement in Vision 2050 that there would be more intense work on water resource prospecting, exploration and mapping, and on building reservoirs to collect rain water, and melted snow. Together with this, seasonal excess water in the larger rivers will be diverted for use in many ways.

The success of the Blue Horse Project would have a very significant effect on the growth of Mongolian mining and also on domestic use. We talked to two knowledgeable people to find out how things are and this is what they said.

The first of them was Ch. Puntsagsuren, a specialist at the Water Utilization Department of the Water Authority, and previously acting secretary of the working group and assessment committee of the Blue Horse Project. He says all the projects are “very expensive but their benefits would also be great, so we are trying our best to start implementing them”. The excess water collected and diverted would be used in mining and other industries as also for agriculture. It would also be possible to set up hydropower plants with a total capacity of 1,714 mw at the site of the proposed dams.

Preliminary studies on the Orkhon-Ongi project have been encouraging and work on a proper feasibility study of this priority project has begun. The Government of Austria has been approached for possible cooperation.
Two schemes are planned for the Kherlen River -- Kherlen Gobi and Kherlen Toonot – and both have great potential. Their feasibility studies would require two years and MNT7.5 billion to be prepared. The goal is to divert excess water from the Kherlen River to the Gobi. Kherlen Gobi will be implemented in the vicinity of Baganuur and Kherlen Toonot near Bayankhutag, Khentii aimag. Kherlen Toonot is seen as providing water to the mega industrial projects and the oil refinery. 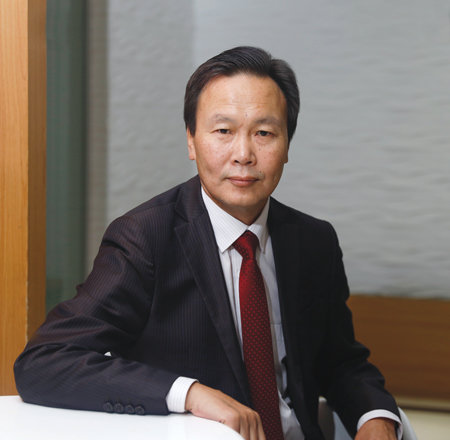 The second expert we talked to was M. Dalaitseren, a water engineer at Prestige Engineering, one of the companies preparing the feasibility study of the Orkhon-Ongi project. He was also part of the team that did some preliminary work for the feasibility study and for the detailed environmental and social impact assessment of the Orkhon Gobi and Kherlen Gobi Projects in 2013. This was done with funds received from the World Bank’s MINIS or the Mining Infrastructure Investment Support Project, and a report was presented to and discussions held with both Mongolians and Russians residing in their respective regions where the impact of the project would be felt. A proposal came up to carry out a more thorough environmental assessment of the regions, such as the Selenge River basin, where the river water diversion as well as hydropower plant projects would come up. However, MINIS came to an end in 2019, and Dalaitseren says nobody knows who is to carry out the assessment and how the work would be funded.

Under the MINIS initiative the work of the detailed regional environmental impact assessment was to start in 2017 and finish in 2019, but actually nothing has been done since 2017 on the Orkhon-Gobi Project.  Earlier work had established that the reservoir to be built in Khishig–Ondor soum, Bulgan aimag would hold 730 million cubic meters of water diverted from the Orkhon River and that 2500l/sec would be transferred to the intended area.

This is the background provided by Dalaitseren who then goes on to say that the Orkhon-Ongi project entails transferring water from the Orkhon River to the Ongi River and also to the Ulaan Lake. The ultimate goal, of course, is to supply more water to the Gobi region. Dams would be built on both rivers.  MNT2 billion has been approved for preparing the feasibility study and in March 2020, three companies -- Monhydroconstruction, Prestige Engineering, and Hydro Design Project -- were together selected for formulating the feasibility study, which should be ready by the end of the year. 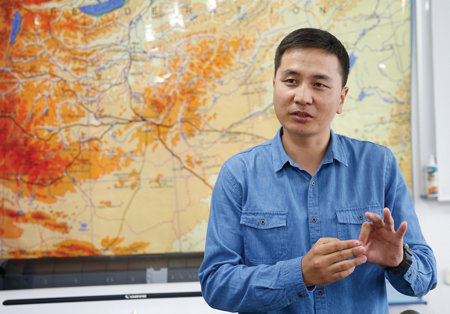 Both Kherlen Gobi and Orkhon Gobi are part of the National Water Project. The most important of the projects to build dams on the Kherlen River are Kherlen Gobi and Kherlen Toonot. A final decision on them can be made only after assessing their environmental and social impacts, as well as their economic viability and technical requirements. All this would take two to three years. “We hope everything would turn out positive as the Kherlen Gobi Project has enormous potential and would change the face of mining in the country,” Dalaitseren concluded.