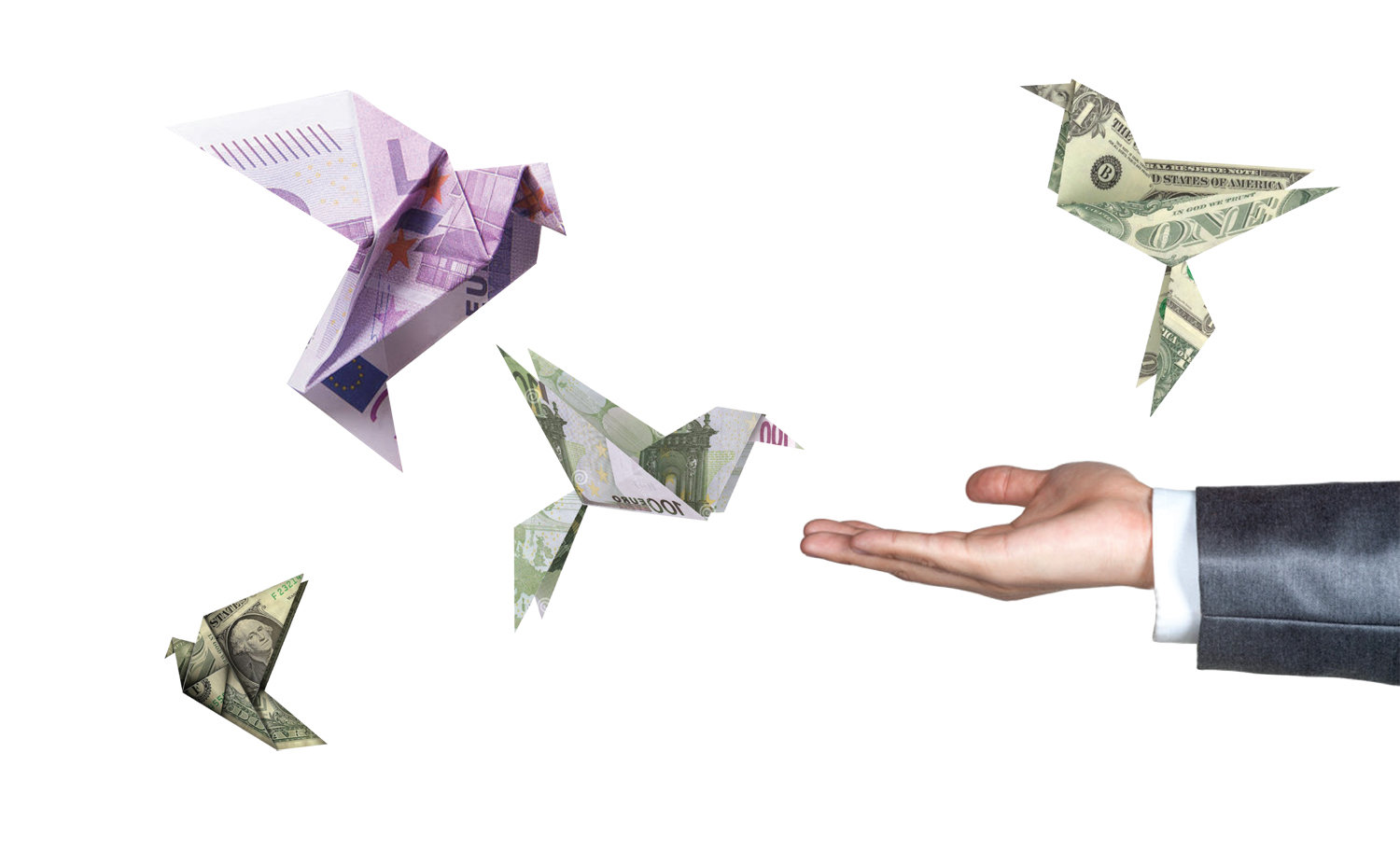 Why is amending the Investment Law being discussed in an ambiguous and secretive manner?
It should, instead, be thoroughly prepared by the working group of the relevant ministry, and the public consulted. This is clearly required by the Law on Development Policy and Planning, and the Law on Legislation   Article 8.1.5 of the latter indicates that “draft legislation shall be discussed and collect feedback from citizens, representatives of legal entities and public whose legal interests are affected”.
One of the bills that came as a sudden “surprise” without public discussion was the Investment Law. The general concept and content of the draft law have been introduced by relevant officials, but its detailed articles and provisions have not been clarified.

What was the purpose and content of this draft law that was then withdrawn from the Parliament before its scheduled discussion? And why did it cause misunderstandings in society? Four members of the parliament Kh. Gankhuyag, Kh. Bulgantuya, P. Anujin and D. Unurbolor explained that the submitted draft law had been presented for discussion many times.
However, two provisions in the draft law under dispute were not transparent to the public at the time. Their importance was not fully disclosed and so caused public frustration. 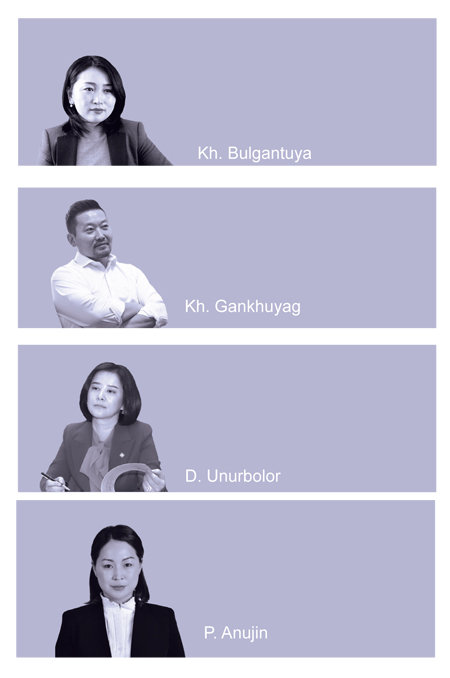 The new provisions state that “A foreign investor and his/her family who have invested in Mongolia shall be issued multiple entry and exit visas to Mongolia under the relevant legislation. A foreign investor and his/her family who requested for permanent residency in Mongolia for personal purposes shall be issued an approval on the grounds that more than USD 50,000 or its equivalent MNT has been invested into Mongolia.”
Hence, the public believed that this policy is aimed at bringing many foreign people to Mongolia. “This is a misconception, it’s because the lawmakers have not provided explanation,” Kh. Bulgantuya said. She also stated the reasons of withdrawing the draft law. Nevertheless, lawmakers need to justify further, based on a thorough baseline study about the real impact on Mongolia’s investment climate if the current Law requirement for foreigners to invest USD 100,000 is reduced to USD 50,000.

The concern is that the re-drafted law is not being properly explained to the public, kept secret during the drafting process, and submitted to the Parliament by the Government without consultation. The legal definition of a foreign-invested entity is also being revised to reflect the equal treatment of both foreign and domestic investors.

The draft law initiators refer to the World Bank study where it states that 118 countries provide opportunities for businesses without any investment threshold. They explained that more than 70 countries have zeroed the investment threshold and made the investment environment more favorable in 2020-2021, but Mongolia was not among them. Accordingly, the current Law requirement on a foreign investor to invest at least USD 100,000 negatively affects the attraction of foreign investment. This makes it especially difficult for small and medium-sized enterprises, to obtain foreign direct investment.

The Investment Law revision should be comprehensive so as to improve the investment climate, said Kh. Batjargal, Head of the National Development Agency, in an interview with the Mongolian Mining Journal in August. That is all the more reason why the draft new law needs to be discussed more fully by all interested parties and public before being adopted.