Turning UB citizens into pedestrians. Where does the responsibility lie? 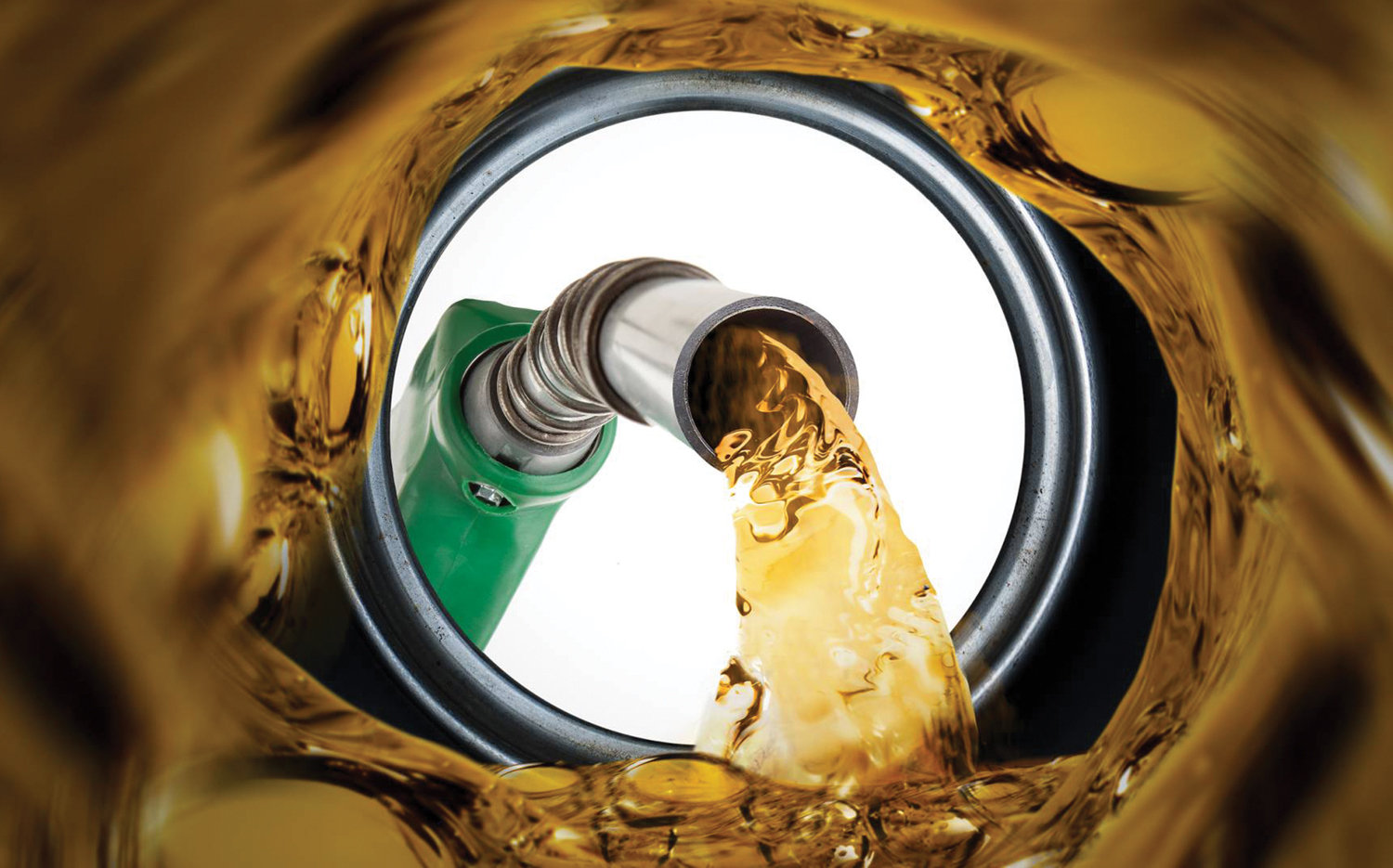 Mongolians have recently been made aware that fuel is one of the products whose supply directly impacts their economy. As fuel prices increase, so does the cost of goods and services, highlighting the importance of maintaining a consistent and steady supply. Since Mongolia currently does not have oil refining capacity, it is 100 percent dependent on foreign imports for this economically vital resource. During the socialist era, oil was exported to Russia for processing, now it goes to China. For years, critics have been highlighting that dependence on foreign oil products undermines Mongolia’s economic security and that it has not seen the benefits “of the oil that covered the hem of P, Orchirbat’s deel” (first president of Mongolia in 1990s).

September’s fuel supply disruption reminded us of all of this, further strengthening the importance of completing the Altanshiree oil refinery project in Dornogovi aimag to fill Mongolian fuel tanks. The fuel shortage has created more social uproar than news that coal exports, and the associated revenues, were disrupted due to non-compliance with COVID-19 control requirements. It was made clear that having a Prius  with an empty tank was felt harder  than hearing about  the impact of decreased coal revenues on pensions, social benefits, and local economies. This frustration was further exacerbated by the responsible authorities pointing fingers at each other and passing on the blame.

Fuel disruptions have occurred in the past, usually in the fall, when harvest, construction rush, back to school and winter preparedness activities cause peak fuel consumption. Despite the assurances from the Mineral Resources and Petroleum Authority of Mongolia (MRPAM) that there would be no disruptions this year, consumers have been messaging since August of supply shortages. During the peak of the crisis at the end of September, Ulaanbaatar, the capital city with half of Mongolians population and famous for its gridlock, had nearly empty streets for several days. According to 2020 statistics, UB accounted for 65 percent of all vehicles in Mongolia with over 447,000 vehicles using mostly AI-92 fuel. With reserves of AI-92 down to 4 days of supply, fuel rationing was imposed with buyers limited to a maximum of 30,000 MNT, or  much less than twenty liters, per vehicle per day.

This resulted in lineups at the pumps up to three kilometers long, with some people sleeping in the cars overnight to get access to the pumps. Use of public transport increased by 20 percent overnight and markets and shops ran out of goods as deliveries could not be made. Normal life in Mongolia was disrupted.

Twenty days prior to the crisis, Ts. Erdenebayar, Deputy Head of MRPAM responsible for petroleum, indicted that “Fuel reserves are at normal levels across the country. For example, we have 24 days of AI-92 gasoline reserves. We are working to ensure that future supplies are not disrupted”. The comment was in response to news that Russia had notified them indicating it would only be able to supply half of the September contracted fuel order due to internal issues and that China Oil would be able to supply the shortfall. But due to logistical challenges, China was not able to meet its commitment and the crisis ensued. By the end of September, fuel from Russia and China arrived and life returned to normal. Russia is expected to supply 44,000 tons of fuel in October in addition to the 150 oil trains enroute from China, 30 percent of which will be AI-92 to meet retail demand.  The MRPAM also indicated it would monitor and adjust retail prices to ensure fairness.

Over the last month, Mongolians have seen and felt the reality of dependence. According to the MRPAM, the crisis arose due to Russia’s Rosneft Angarsk refinery, which supplies Mongolia, was on an extended shut down for scheduled maintenance that had been postponed due to the COVID-19 pandemic. This was exacerbated by the delay in Chinese fuel delivery due to the congestion at Mongolian rail borders with China. According to Chai Wenrui, Ambassador of the People’s Republic of China to Mongolia, China delivered the fuel to the Erlian port on September 22 as requested, but the delay in transfer was largely Mongolia’s fault. He stated, “The main problem is the lack of railway capacity. Mongolia has a wide gauge railway and the China uses international standard narrow gauge. Fuel purchased by Mongolia needs to be transferred through the Zamyn-Uud port. At present it can transfer a maximum of 480 tons of cargo per day into Mongolia. Given such transportation capacity, Mongolia’s request cannot be met. Unlike other products, fuel can easily burn and explode. Also, the transportation process is complicated, and there is a huge security risk if the operation goes wrong. I would like to emphasize that this is the reason why the transportation of fuel purchased by the Mongolian side continues to be delayed.” It’s the railway issue again. If a narrow-gauge railway had been built to the southern border a decade ago, it would have been possible to avoid fuel shortages in the city. Ensuring sustainable domestic supply needs to be resolved internally and not by our two neighbors on our behalf.

Coal exports are another source of discrepancy between reality and statements of government agencies and civil servants. Demand for coal in China remains high and the opportunity from increased prices is being lost due failed compliance with Mongolian infection control protocols in the export green zones. It is not just Mongolia that has been affected by the pandemic, the whole world is adjusting. But adjusting does not mean getting infected quickly, recovering to develop immunity and moving on openly. But rather it is following strict health protocols to prevent infection and not spreading the disease to others. Since April 2021, several times coal exports have been suspended for 14 days due to outbreaks on the Mongolian side. Only 11.5 million tons of coal, half of the target volume, was exported to China as of September 15, 2021. A budget amendment in July reduced coal exports targets from 36 million to 28 million. It is clear that even with this reduction, coal exports will not reach the target level, and budget revenues will be reduced accordingly. China has been aggressively fighting  the internal spread of COVID-19 rightfully restricting those responsible for the spread of the virus. It is an exceptional situation when ministers and department heads have to work as security guards instead of directing their ministries and attending their regular responsibilities. They have stepped up many times. The latest was the September 21st visit to the new container transport terminal at Gashuunsukhait by Prime Minister L. Oyun-Erdene and Minister of Mining and Heavy Industry G. Yondon. Subsequently, they instructed the State and Aimag Emergency Commissions, the General Authority for Border Protection, and other relevant organizations to maintain the COVID-19 infection control protocols at the Gashuunsukhait port and the Tsagaan Khad region.  The aim was to ensure comprehensive measures are taken to turn the area into a green zone and intensify small-scale sealed transport or “bubble” measures.