Water Authority must get the teeth to provide good water governance 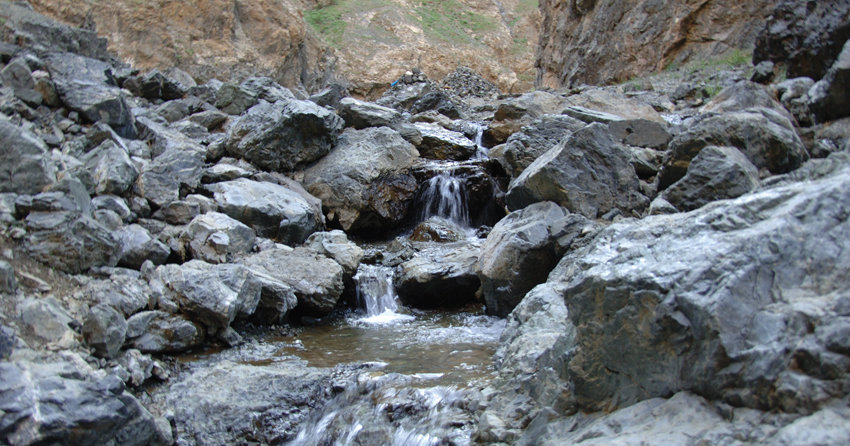 The refrain in the Gobi now is “Bring the water”.  So much has been said for so long about the mega project to pipe water to them from distant rivers that the people wonder how long they have to wait for the dream to come true.  With more and more mining, but not solely because of this, underground water reserves are being depleted fast, a matter of national concern but felt more acutely by the people living in the Gobi. They appreciate the importance of mining, but not if -- as experts have been warning -- the Gobi would start facing acute water shortage as early as 2025, and the situation could become catastrophic in just a few years. All Mongolians have a stake to avert such an eventuality and the demand has been growing that there should be a new national water policy that treats all water related issues on a scientific basis. In other words, there should be proper “water governance”. The term is new but the idea behind it is old.

The government has announced some goal-oriented policies to regulate the use of water, without hurting industry, mining in particular. Offhand, one recalls the Comprehensive Policy on National Development, the National Water Program, the Green Development Policy, the Sustainable Development Policy – 2030, the Regional Development Policies et al. All have been well-intentioned but none has made much difference on the ground, or to the water underground. It is clear that good water governance demands an integrated and comprehensive approach and that policymakers in the government should seek the cooperation of serious non-government organizations to arrive at a consensus on this very important issue.

Many believe the chief reason the proposal to have a copper smelter in Khanbogd Soum, Umnugovi aimag, has been shelved – it finds no mention in the Government Action Plan 2020 -2024 – is that no water would be available at that location, particularly as big mines already in Umnugovi aimag have enormous appetite for water. The OT processing plant currently consumes 913 litres per second but this will go up to 1200 litres once production begins at the underground mine. Energy Resources consumes 210 litres per second.
The need for water would keep rising as more mines, particularly coal mines, build processing plants. The table below is a list of large projects planned in the coming years and their estimated water needs. 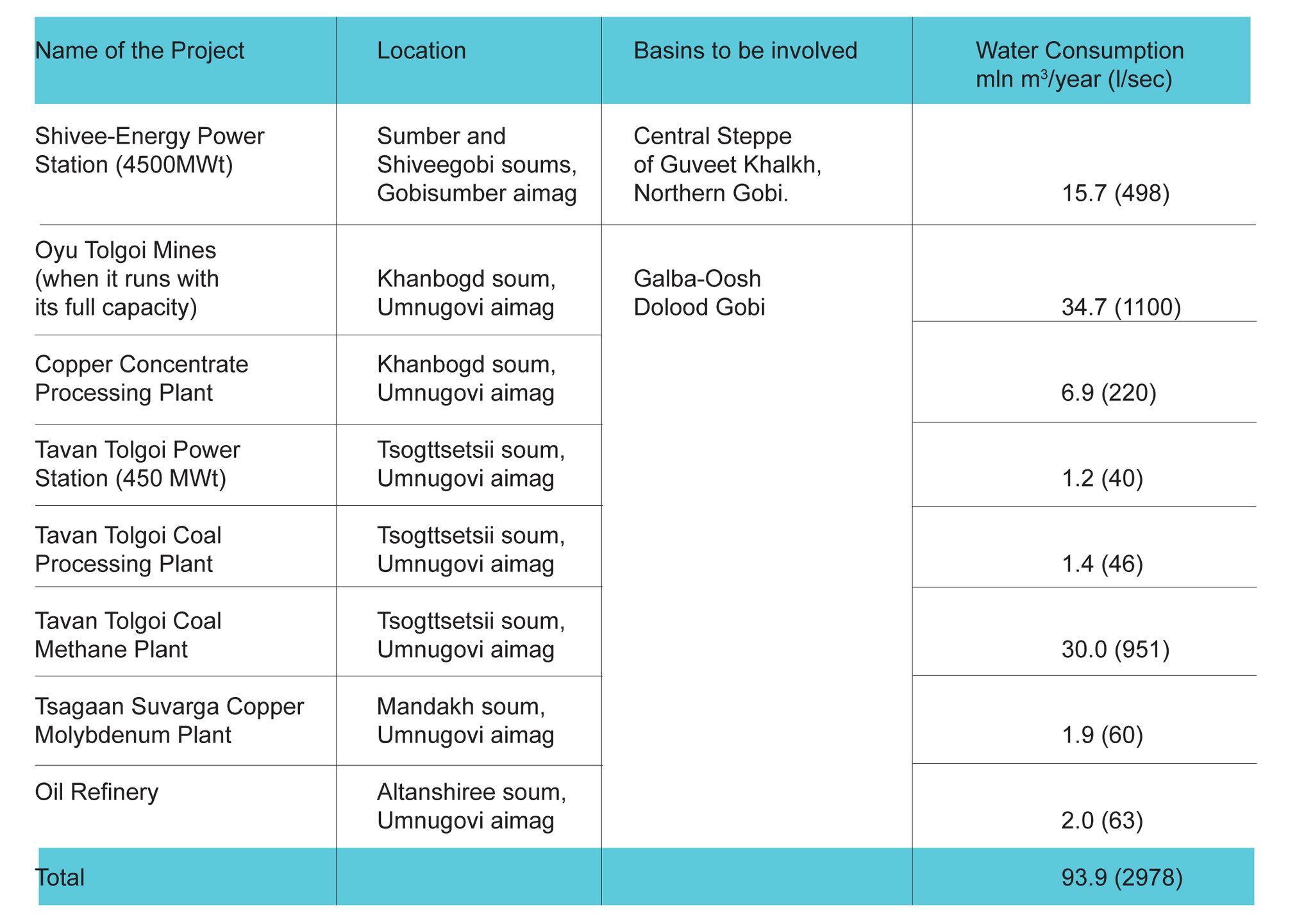 These huge needs have to be met for the country’s economic prosperity and that is why the National Security Council established the Water Authority to work as an implementing agency of the Government. It would deal with all issues relating to water and such centralized management is essential for good governance. Time will tell if such hopes are fulfilled. A start has been made with the plan to conserve the ground water in Umnugovi by bringing piped water from some hundreds of miles away, and all the different individual projects, such as Orkhon Gobi and Kherlen Gobi, planned to make this possible have been made part of a larger umbrella project called Blue Horse. This is expected to lead to better coordination and better monitoring, as also to less squabbling among the different projects. 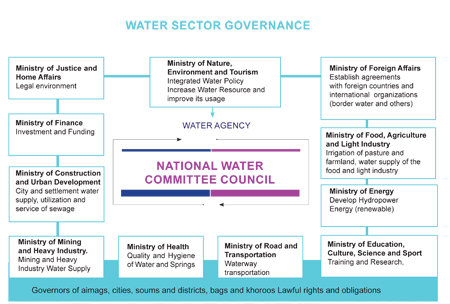 The President has asked officials to make appropriate amendments to the present laws on water, and to establish a working group and take immediate measures to facilitate proper water governance. Progress would be discussed at the National Security Council. As of now, there is a National Water Council, which is responsible for providing policy advice and exchanging information on water security. It is headed by the Prime Minister, and the Minister for Nature and Environment the Secretary.
We often overlook that unsustainable use of water would prove to be bad for agriculture, a sector where Mongolia has ambitions. We must increase domestic agricultural production to meet the demands of a population that is estimated to reach 3.5 million in 2030, and 6 million in the 2050s.

There is no question that a great deal needs to be done in the water sector, but while the goals are pretty clear, the paths to them are still mostly uncharted. What will be added to and what taken out from the Water Law is not known, but it may be recalled that previous amendments were largely responsible in putting large mineral deposits of strategic importance in the Gobi region – Oyu Tolgoi, for example -- into economic circulation. Good water governance is possible only if there is intersector coordination, with no contradiction between their laws. Unambiguous, quick and firm political decisions are imperative to secure funding for the Blue Horse project. Its successful execution will depend on how several ministries work together.
We have had examples of the government overruling decisions taken by local aimags to restrict use of water in mining. Let us hope the amended Water Law would give The Water Authority full and absolute power to provide good water governance, keeping in mind the special and sometimes peculiar conditions of Mongolia.

Much needs to be done, as the following ideas put forward by participants at the recently held Gobi Water-Green Development Forum show, but these could be a good starting point.
•    Both private and state-owned companies should work on measures to reduce water demand right in their planning stage
•    Water use agreements and special permissions should contain provisions for phase-wise reduction of water demand. The government should review all earlier approved feasibility studies and environmental and social impact assessments for their proposed water sources.
•    Processing plants should prioritise introduction of the dry method technology for washing coal.
•    Mines must conduct prospecting for new source of water when expanding operations.
•    All underground fresh water deposits or deposits with mineralization up to 1.5 mg/l. should be out of bounds for mining.
•    Underground fresh water deposits in the Gobi area should be taken under local government protection.