A plan to transform Erdenes Mongol LLC into the Development Fund

The Ministry of Mining and Heavy Industry is planning to draft, for government discussion, a law on the National Wealth Fund, for parliamentary approval before the end of 2021. The establishment of the Wealth Fund has been under discussion since 2008 and has intensified since the constitutional amendment came into effect in May 2020.

Article 6.2 of the revised Constitution states that “... the benefits of underground resources shall be concentrated in the National Wealth Fund and shall be distributed equally and fairly ...”. In addition, Article 3.2.9 of the Government Action Plan for 2020-2024 states that “the amendments to the Constitution of Mongolia will be implemented and a system will be created to distribute the benefits of mining equally to every citizen through the Wealth Fund”.

The goal is to finance mega projects by establishing the Development Fund, and pursuing an integrated policy towards state-owned mineral companies and investing domestically. In brief, the current Erdenes Mongol LLC will be transformed into a Development Fund with its own laws and regulations, capable of making domestic investments and financing large projects.

In addition, the Government will be the main shareholder of the Development Fund, and Erdenet Mining Corporation and Erdenes Tavan Tolgoi JSC will be managed by the Fund as required by the Constitution. The companies will remit their profits to the Development Fund, and the Fund will invest it in accordance with its own laws and policies. The Board of Directors of the Fund will not consist of heads and chiefs of ministries, agencies, divisions and civil servants. The Fund will select its nine Board members - professional, independent and permanent members - through a transparent international selection process.

According to the draft lawmakers, the Development Fund will go through three stages of development and start receiving regular profits in five years. The Fund will be financed through dividends of state-owned mining companies and not receive money from the state budget. The Fund will finance projects that will generate value, and will transfer other dividends to the Future Heritage Fund for savings rather than to the state budget.

1. Transition phase (1-2 years) - Increase the profitability and concentration of resources of subsidiaries and affiliated companies

О. BATNAIRAMDAL: THE DEVELOPMENT FUND WILL NOT COMPETE FOR BUDGET MONEY 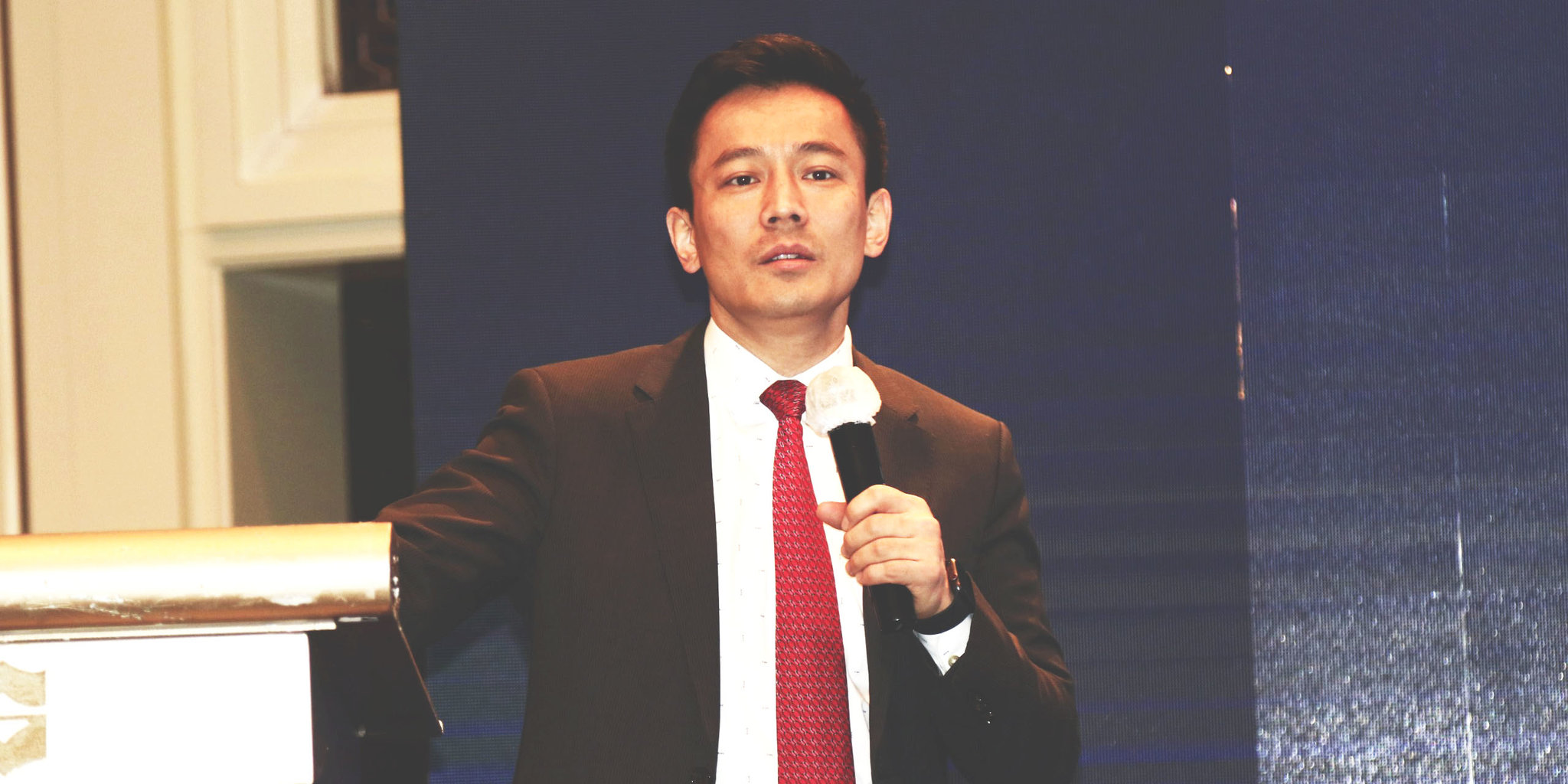 Although the government created a number of funds, they were largely ineffective and there were many cases where authorities gained illegal advantages. As a result, people no longer trust any funds. Is there any guarantee that the Development Fund will not repeat the same mistakes; how is it different from other funds?

Until now, the government has been allocating budget money through funds. The Development Fund will not compete for the budget money. Instead, the Fund will integrate all state-owned mining companies into one system and manage them using a proper mechanism. This way the Development Fund will be able to invest in large projects that the state budget cannot finance. In other words, this creates opportunities to process raw minerals, produce value-added products, and make the mining sector more competitive in the international market. It will also create a legal environment for mega projects to move forward. The law specifies where it can and cannot invest. It also specifies who can and cannot be on the board of directors.

It is doubtful that the Development Fund will be financed by dividends from state-owned mining companies. There is an assumption that the government will provide a one-time financing for this fund. If so, how much will it cost to establish the Development Fund and start its operation? And how was the risk assessed?

The strategy of the Development Fund is to bring together state-owned mining companies, ensure proper management and increase their profits, invest the profits in large projects, and transfer dividends to the Future Heritage Fund for savings. It is very important to identify the risks for a wealth fund. We identified three risk protection areas and included them in the law. We will also work transparently according to international wealth fund standards and issue quarterly and annual reports.

Is “Erdenes Mongol” LLC the right body to manage the fund? Also, how many state-owned mining companies are operating profitably?

As Erdenes Mongol LLC owns large state-owned mining companies transforming the company into a Development Fund deemed right. Erdenes Mongol LLC was established 14 years ago. The company currently has more than 10 subsidiaries and affiliates. Only 2-3 of them are profitable. Therefore, there is an urgent need to transform this group of large state-owned mining companies into a form of international wealth fund. The Law on the National Wealth Fund and the Law on the Development Fund captured these issues in detail.